Before starting the review, Happy New Year to all my fellow bloggers! I have been away from blogoshpere for a month due to various personal and professional commitments but now that I am back, I plan to catch up on my lost time. I am kick starting my blogs with the review of a book that managed to take me by surprise and provided valuable insight – So Near the Horizon.

How many times have you bought a book because of its cover only to be disappointed after the first chapter and to discard it to those corners of your book shelf that you never knew existed? How many times have you judged a book badly based on its cover but was proved wrong when you saw the shining gems hidden in each and every corner? Every seasoned book-reader will identify with this experience as they are unavoidable when you are in the business of reading for pleasure! I almost made the mistake of pushing ‘So Near the Horizon’ so far back into my TBR pile to almost avoid reading it looking at its cover. However, I remembered my email interaction with Jessica Koch and how I felt when I read the blurb of the book and decided to buckle up instead pushing aside my judgement and skepticism. What a beautiful story it was, full of love and sensitivity! This book definitely opened my eyes to a section of the society that I hardly ever gave a thought about. I would also like to thank the author for having the courage to share this personal experience of a clearly tragic and emotional phase of her life with complete strangers. Thank you Jessica! 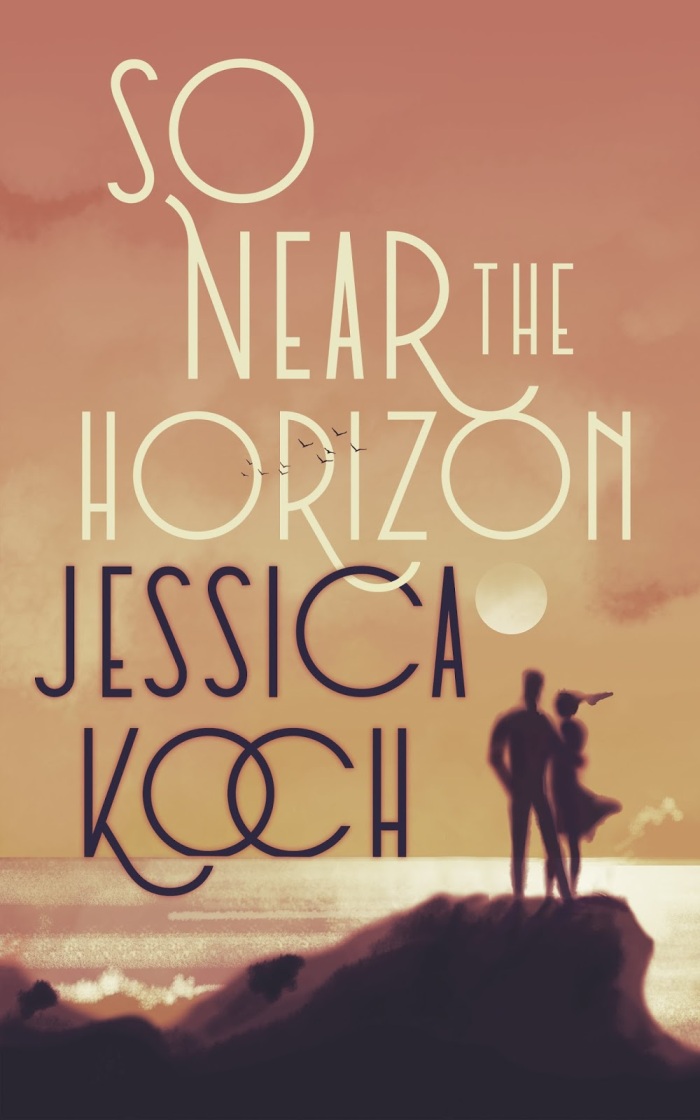 From the moment she crosses paths with Danny, Jessica is fascinated. The dashing, confident twenty-year-old has everything she dreams of—looks, success, independence, money—and his kind, infinitely cheerful nature is spellbinding. Yet Jessica sees something else lingering underneath Danny’s perfect facade. Bit by bit, she manages to pick it apart, unveiling harrowing truths about a deeply traumatic childhood that has left more than just emotional scars. Now, far away from his home and family, he is fighting to build a normal life for himself—even though he may be destined for a future as dark as his past. Despite all adversities and against all reasoning, a deep and intimate love develops between Danny and Jessica. However, they soon find themselves confronting the harsh realities of a superficial world, battling against prejudice and exclusion at every turn… and, worst of all, racing against time…

I had just finished the last pages of ‘So Near the Horizon’ and have no words to describe the experience. This non-fictional account of the lives of Jessica and Danny, along with Danny’s equally traumatic friend Christina, is spell binding. The author has managed to keep the pace of the book fast, interesting and has kept it event driven. The novel progresses from one shocking truth to another but the readers find solace in the love of Danny and Jessica. Although I was unaware of the non-fiction status of the book, something kept nagging me in the back of my brain telling myself that this book is much more than a novel. As the story progressed, the author surprised me with intricate details of treatment for AIDS and its various stages that a layman would never be aware of. However, I amounted it to the great research done by the author for the novel. Yet, as the book progressed, it became undeniable that this is a non-fictional account dedicated to the life of Danny, to make his memories immortal. The book gave a glimpse into the life of AIDS patients and the prejudice that a person who has AIDS faces at every stage of their lives. How they are classified as gay or junkies or immoral right from the start. The fight is not just with the disease but with a hardened society that refuses to understand and show sensitivity towards the patients. Parental abuse is also discussed in the book and how the victims have to live with fear and poor self-worth throughout their life.

Although the novel is full of suffering, it is also full of love, life and laughter. However, the novel will bring tears to even the most hardened cynic the moment you see the actual letter written by Danny to Jessica. We feel the positivity glow through the pages and touch our lives. All the incidents in the book are very realistic and we can easily bond with Jessica, a normal girl with a string moral compass who understands that a person is more than his disease. Danny is also a lovable character who has an immense sense of positivity even after facing multiple defeats in his life. The writing of the novel does complete justice to the characters and the sensitive plot of the novel. At no point did the novel side track to any discussions that were unrelated to the main theme and characters. Although the book was enjoyable, it really humbled me seeing what the characters had to suffer yet how positive they were towards life in general.

Overall, a must-read book for all to understand the complexities and hardships faced by people who undergo abuse at a very young age and have to undergo its various consequences. The book is also an eye opener to understand the difficulties faced by people who suffer from AIDS and other related immunological ailments. A great effort by the author Jessica Koch who was strong enough to put her life out there for the public without knowing how it would be received! Kudos to all the real life characters in the book and the author! 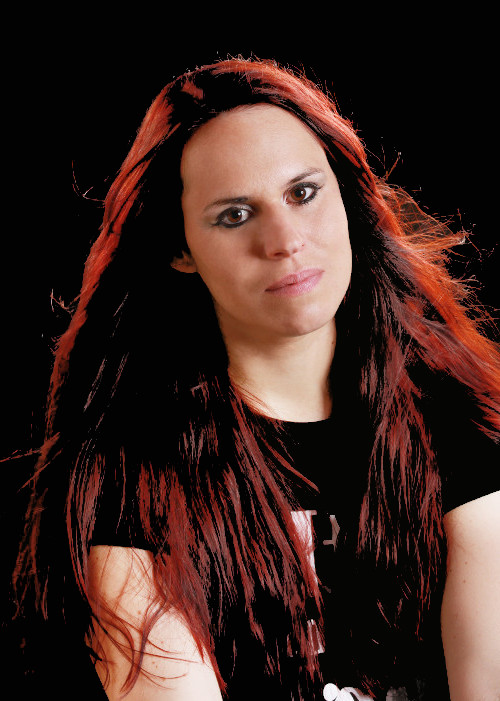 Jessica Koch was born in Ludwigsburg, Germany and began writing short stories when she was still in high school – but never submitted her work to publishers. Shortly after finishing school, she met Danny, a German-American dual citizen. Her experiences with him eventually formed the basis for So Near the Horizon, though it was nearly thirteen years before she felt ready to bring the manuscript to the public.
The author describes a life lived somewhere between hope and fear, between optimism and despair. She reflects on events from her own past with raw honesty, confronting more than one difficult subject along the way. Jessica Koch lives near the city of Stuttgart with her husband, their son, and two dogs. The second and third books in the trilogy, So Near the Abyss and So Near the Ocean, are already best-sellers in Germany as well. Please visit the author here. 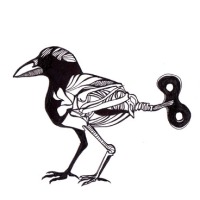 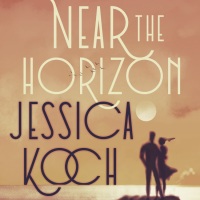 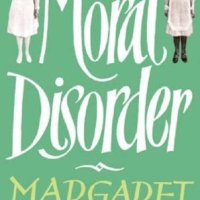 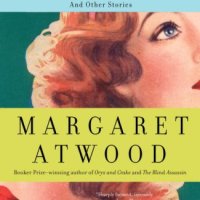 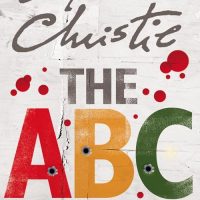 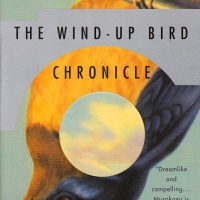